How to Cope With the Past - Guest R.T. Kendall

When it comes to our past, God knows everything. God wants to bring us to the place where we can be ourselves. We do not have to pretend, because God knows us.

We also know that He has forgiven us. What is certain is that we must not let past failure or our lack of spiritual progress immobilize us.

This psalm is a reminder that some have a past full of hurts. Perhaps that describes you.

There are some people who have such a keen sense of rejection that they just can't handle a situation where someone tries to love them. They believe somehow it won't be true.

But even though you have known rejection and hurt or have damaged emotions, these experiences will not save you.

You may think that because of these experiences you deserve a special break and somehow God will let you into heaven. But He will not.

We must deal with the anger and bitterness toward those who caused the hurt or toward God for allowing it.

If we do, God grants us a sweetness of spirit that will lead us actually to pray for those who caused the hurt.

Let me tell you how to cope with your past.

It is to say with the psalmist, "But they have NOT gained the victory." 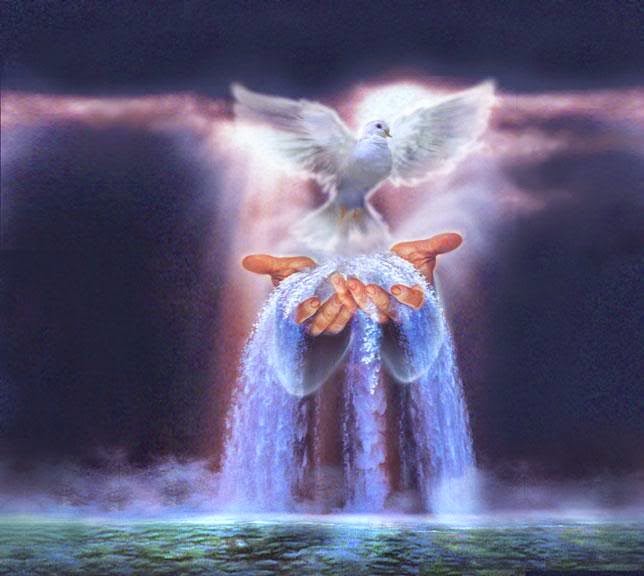 Email ThisBlogThis!Share to TwitterShare to FacebookShare to Pinterest
Labels: How to Cope With the Past - Guest R.T. Kendall

Our past does not define our future. This quote from Bo Sanchez is what I keep holding on to. :)

How much our past can hinder our future when we refuse to live past it! It is awful to let all the things that have happened dictate how we choose to live now. Even though it is hard, it is possible to live the fulfilled and peaceful Life God has promised us.